If you are an Actor with or without Film Fighting experience or even if you are a Dancer, Gymnast or Stunt Performer ready to take your Action Skills to the NEXT LEVEL, then check out my FREE PDF:

Learn all the skills you need to become a great on-screen fighter.

Learn how to Stunt Fight Like a Pro on Set

Enrol Now to "Stunt Fight Like a Pro on Set"

What's In It For Me? 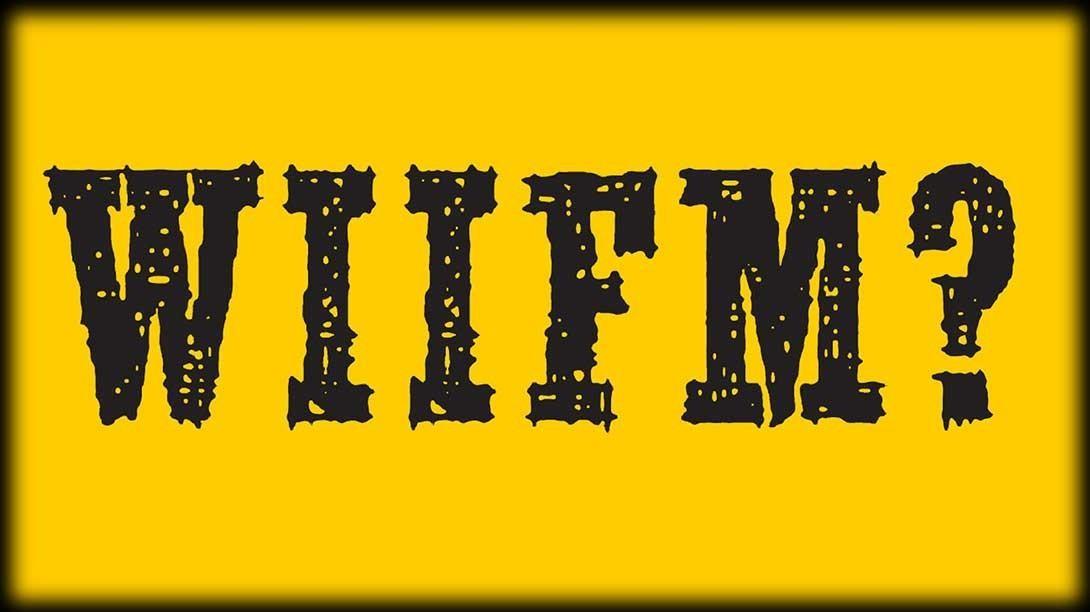 About the Course: Stunt Fighting for Professional Actors

Check out what the course has to offer and much more...

Principles of Action Fighting you need to know on set.  Start with the foundations of putting a great fight together

Techniques of mastering Choreography drills where you  work your left and right brain.  Learn to look at action as movement and not set patterns

Learn reactions that will get you in front of the camera

Add Performance to your Choreography

Tell me more about the Course

How to apply all of the above and do it all over again the next day...SAFELY

Philippe Deseck has been working in the film industry for the past 20 years as a Professional Stunt Actor/Assistant Stunt Coordinator and has trained hundreds of up and coming Actors the Art of Stunt Fighting/Stage Combat.

Philippe  has worked on movies such as  Narnia - The Killer Elite - Spartacus - San Andreas - Kong: Skull Island -   Pirates of the Caribbean - The Meg - Aquaman... and has worked with Jason Statham, Robert De Nero, "The Rock" Dwayne Johnson, Temuera Morrison to name but a few.

Since a very young age Philippe has had a love for movies, in particularly Action Movies from Hong Kong. Since 1994 Philippe has been actively involved in Film, TV and Radio and is currently an Officially Graded MEAA Assistant Stunt Coordinator.

Philippe's involvement in the film industry has also allowed him to acquire camera and editing skills, essential for filmmaking and performing. Consequently, Philippe has filmed and edited well over one hundred action scenes.

Philippe has also been instructing Stunt Fighting and Stage Combat at the New York Film Academy Australia since it’s conception and has started his own company Action Movie Makers Training where he teaches Actors and Stunt performers the Art of Performing and Shooting Action.

Do you want to be a great on-screen fighter but have NO Martial Art skills whatsoever?

Take me to the Course 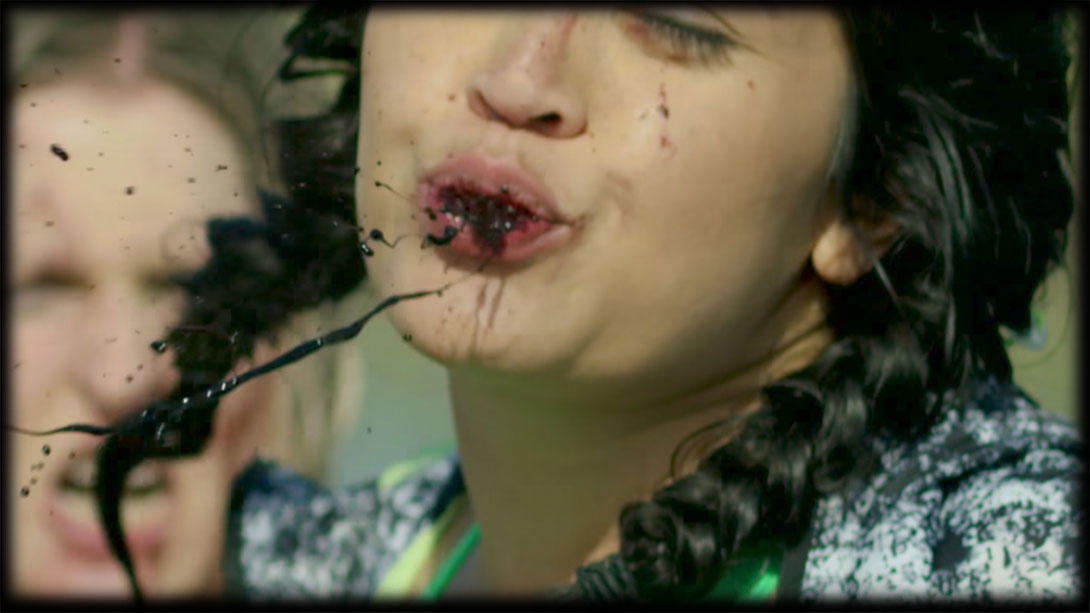 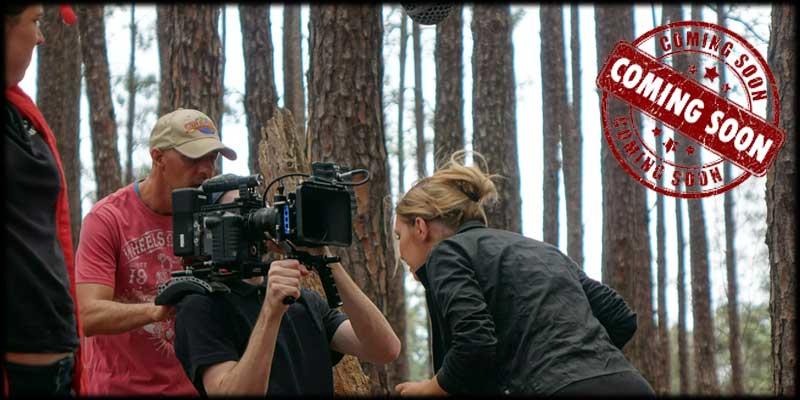 How to Shoot Action 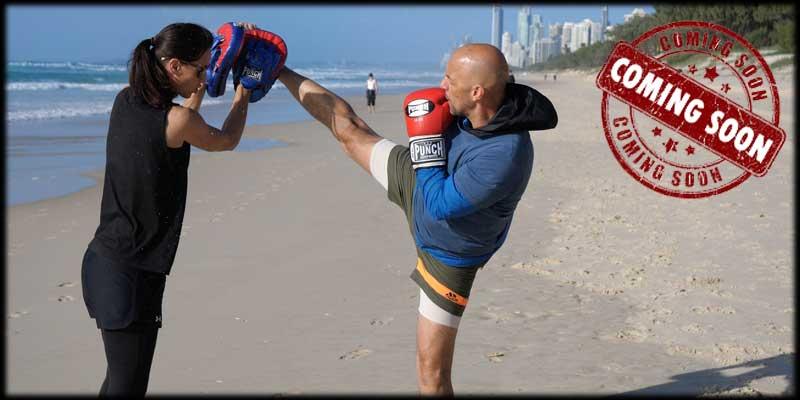 Get Hollywood Fit and be physically prepared to play in your next role with SET 3..2..1..ACTION 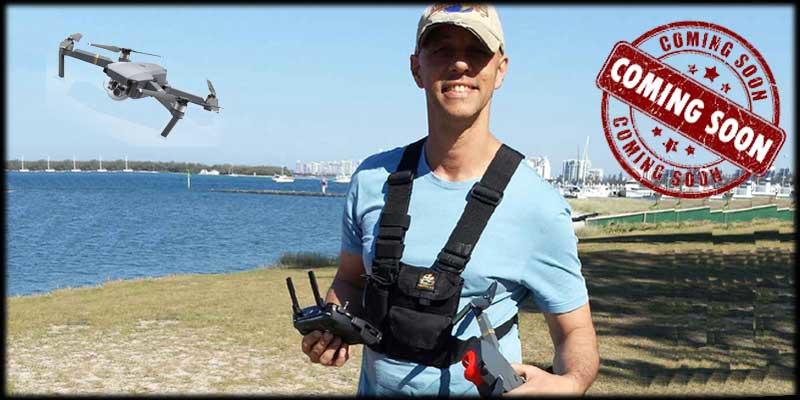 How To Operate a Drone On Set

Learn how to fly a drone in an on-set scenario safely.

Get your t-shirts and accessories from our online store now. 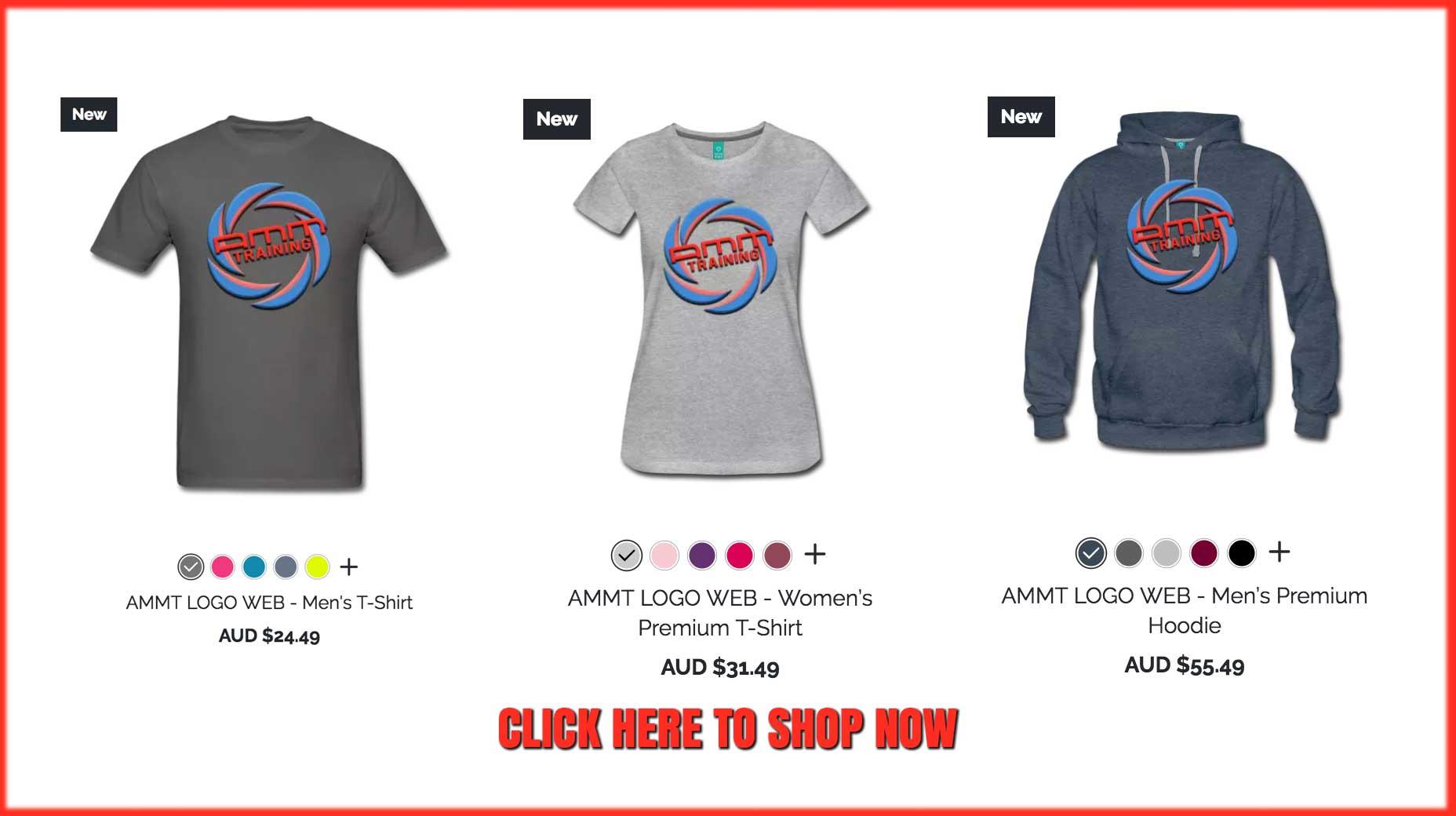 The Results Philippe's Students are Getting

"Philippe’s dedication to his craft and the film industry, paired with his endless patience, professionalism and experience, makes him an incredible stunt teacher and coach for any actor looking to improve and expand their action skillset. Philippe not only helps you improve your fight skills and technique but all aspects of your stunt work including character movement, timing, reaction, cheating to camera.. the list goes on! Philippe always makes training fun and exciting and moves through at a steady pace, allowing you pick up the movements and choreography with ease, producing an amazing end result! If you are someone hoping to break into the action movie scene but you’re not sure where to start, do this course and you’ll be kicking butt in no time!" 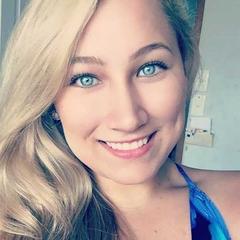 "Philippe is an extremely knowledgeable, kind, and patient teacher. His passion for what he does shines through his detailed explanations and thorough demonstrations. I felt safe and comfortable to try new moves, reassured that I had an experienced trainer behind me. I thoroughly enjoyed working with Philippe and would highly recommend him to anyone seeking to further their training – from absolute beginner to professional. Thanks Philippe! " 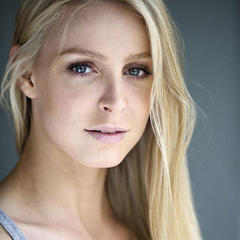 "I was coached by Philippe Deseck whilst training at the New York Film Academy in 2015. He has years of knowledge and experience in the industry and during my studies he was patient, attentive and his passion for the craft always shone through. Stage combat is an important aspect in film making and I learnt so much under Philippe's guidance. I highly recommend this course to all aspiring actors and stuntman." 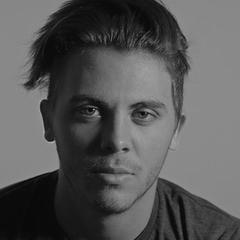 "Working with Philippe was always so much fun! He broke down stunt movements so they were easy to pick up. At first I was scared and would psych myself out of doing the even the simplest of moves..but because his directions were clear, I was able to do perform the fights necessary! This made filming so much more exciting! I got to front flip into the water, fight with katana sticks and best of all I felt like Jacki Chan." 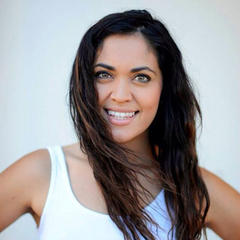 Submit your name and email in the box on your right so I can send you the 7 SECRETS TO STUNT FIGHTING EVERY ACTION STAR KNOWS.  Start your journey to learning what it takes to become a great ON-SCREEN Fighter with no Martial Arts experience whatsoever.