The Evolution of Fight Scenes is Revealed in this 'Bourne' Supercut 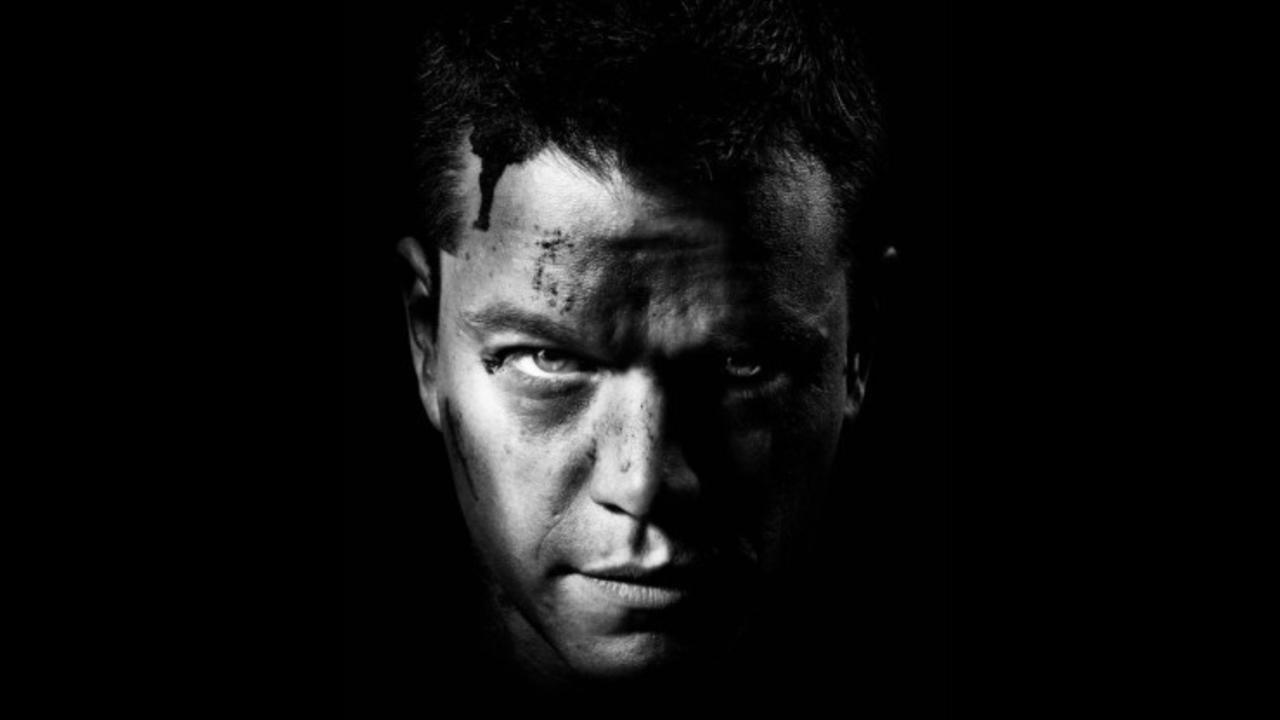 CLICK HERE TO READ THE ARTICLE COMMENT – The Evolution of Fight Scenes is Revealed in this 'Bourne' Supercut. The Article is from nofilmschool

My View on the above Article

Is it Chaos Cinema or simply a case of filmmakers not knowing what they are doing?

From my personal experience it is usually the latter. Let me explain: In Hollywood, Actors sell tickets... in Asia, Action sells tickets.

How many times does it happen in a Hollywood movie that action sequences are rehearsed for weeks on end and when the action is to be filmed on set they completely change the action at the last minute. Also Action Directors are hardly ever present during rehearsals and only see the action for the first time on the day of principal photography.

There is however, a new breed of stunt performers and coordinators coming to the surface who make amazing Previs that sometimes look better than the actual movie. Unfortunately, those Previs get pushed aside sometimes by the second unit (action) director as their ego gets the better of them and they don’t want to be seen as the person who didn’t came up with all the cool shots done in the Previs. They also need to justify their $20,000/week wages to the producers even though they are well behind the times. Consequently, when it comes to shooting the action no thought or planning has gone into the filming. In such cases shaking the camera, or what we refer to as The Monkey Cam, is the better option as time is money. It also makes the lives of the camera operators so much easier as they don’t have to worry about their timing in getting the action right which is a skill on it’s own. Labelling their work as Chaos Cinema also justifies their exuberant wages for being mediocre at their job. From a producers point of view they absolutely love shooting action with The Monkey Cam as it is a much faster way of shooting and let's be honest... in the long run money is what dictates the outcome of many Hollywood action sequences. Why do it in three days if you can do it in one day or less.

Asia has a completely different approach and philosophy when it comes to shooting action films. First of all, a huge amount of time gets put into rehearsals and those rehearsals usually entail rehearsing the action with an action director and his team of camera operators who then shoot the same action as per rehearsals for principal photography.
Due to the fact that a lot of time was spent in rehearsals with the camera no time is wasted figuring out where to put the camera or wondering what the choreography should look like.

It wasn't always like this though. Action and dialogue would be made up on the spot. Nevertheless, they would still have the knack of coming up with some really cool action sequences. The reason being is that they have done it so many times in training and on set that coming up with a cool action sequence becomes second nature. Also in Asia they are not bound to strict rules and regulations that limit any progress in making films in general. It is more of a collaborative effort and that’s why Jackie Chan could be directing one shot and operating the camera in the next shot. Good luck trying that on a Hollywood set.

I almost feel like the Art of Action is dying here in the West. It is definitely not taught in many film schools and students have absolutely no idea what to do when it comes to shooting action. All you have to do is look at their scripts when it comes to an action part. It will usually say… ‘fight scene’ or ‘action sequence’ with no more detail. They will get a stunt coordinator to work on their project and expect them to come up with something amazing like on a Jackie Chan film with no prep whatsoever. With the lack of planning or the will to learn young filmmakers will simply revert to The Monkey Cam because that is what Hollywood does. What hope is there for action if they are the future frontline filmmakers? There are however a few Western (Action) Directors such as Brad Allan and Isaac Florentine who still keeping the dream alive for avid action fans like myself. There are also some Hollywood Directors such as Simon West who cleverly employ Asian Action Directors in their films such as Corey Yuen who know how to make cool action for their films. Let us not forget Sammo Hung, Andy Cheng, Tony Ching Siu Tung, JC, Donnie Yen to name but a few. There are many more I could mention but let's just keep it at that.

I will leave you with one final thought from the amazingly talented Vincent Paterson... "In the long run it's all about politics and you have to realise what your place is and learn how to weasel your way in to get your voice heard and your art seen." This is a skill I am still trying to master.

Join our mailing list to receive the latest news and updates from our team.
Don't worry, your information will not be shared.