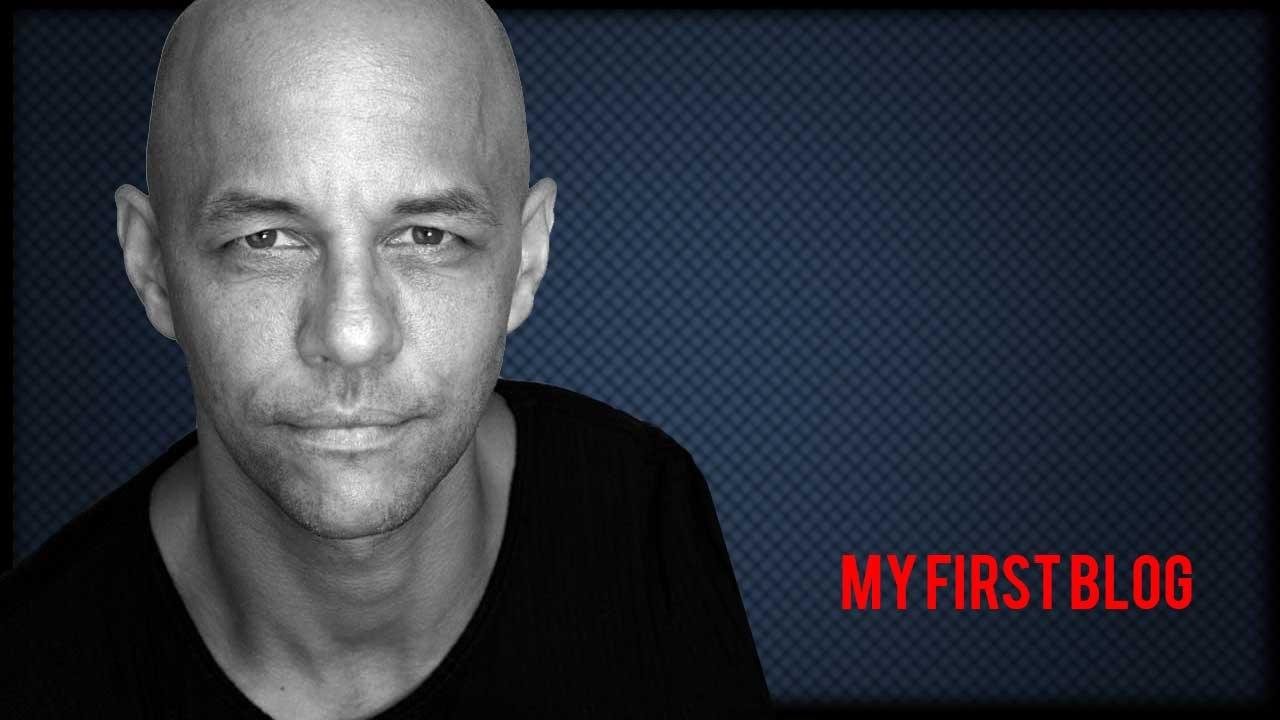 After living in Thailand, I moved to Belgium and the UK where I started my own Video Production Company. Having the urge to become an Action Director, I moved to Australia in 2001 where I worked and trained with some of the best stunt performers and coordinators in Australia. Some of my credits include The Great Raid, At World’s End, Narnia: Voyage of the Dawn Treader, Iron Sky and The Killer Elite where he worked with Jason Statham and Robert De Nero.

Most recently I doubled Todd Williams on San Andreas and worked on Pirates of the Caribbean: Dead Men Tell no Tales, Kong: Skull Island, The Meg and Aquaman.

My involvement in the film industry has also allowed me to acquire camera and editing skills, essential for filmmaking and performing. Consequently, I have filmed and edited well over one hundred action scenes.

I am a graded as an Assistant Stunt Coordinator and has also been instructing Stunt Fighting and Stage Combat at the New York Film Academy Australia since it’s conception and have started my own company Action Movie Makers Training where I teach actors and stunt performers the Art of Shooting and Performing Action.

My dream is to work with Donnie Yen, whose work I have admired from a very young age.

I have created a an online Stunt Fighting course where I teach actors how to Stunt Fight Like a Pro on Set. (www.actionmoviemakerstraining.com) 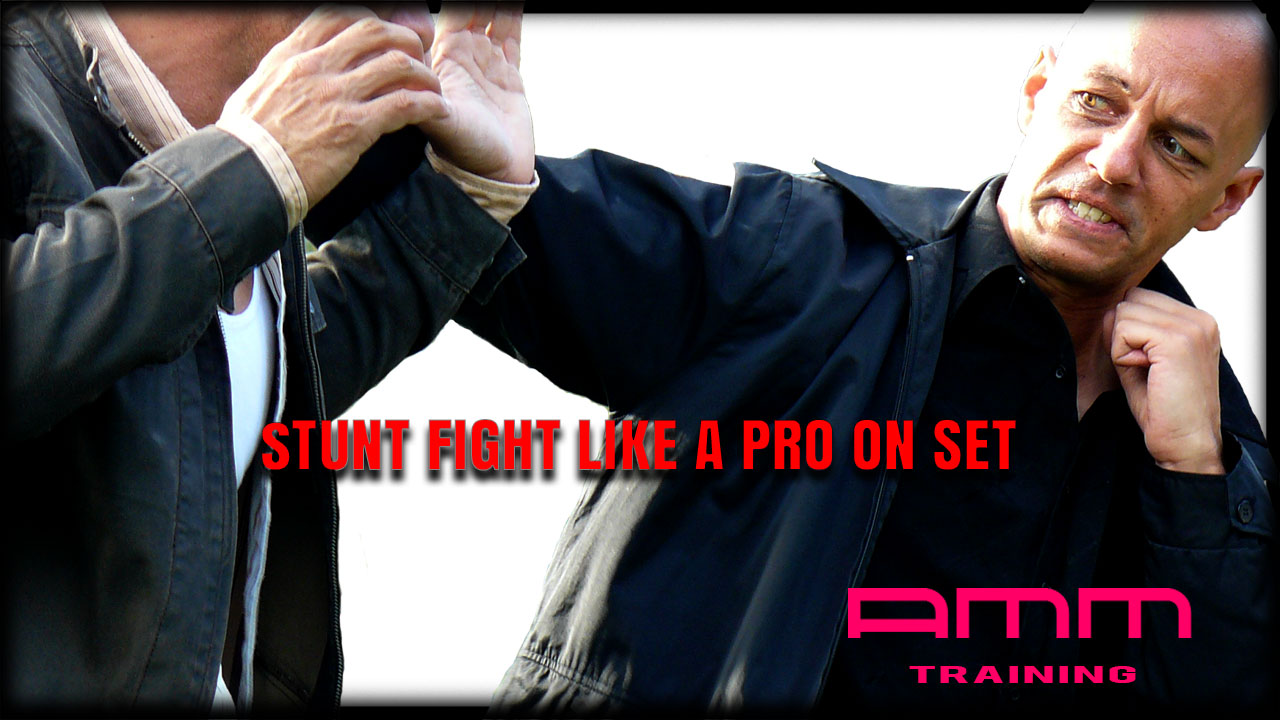 In this course I have pored my 25 years of experience of working in the film industry and created a course where actors can learn how to stunt fight safely.  I have worked on all levels for film and it does not matter what level we are working at there are always actors who lack the knowledge of how to put a fight or action sequence together.

What are the advantages of knowing those skills? Simply put, you will be able to perform safely as I have seen so many accidents happen with actors who lack the knowledge of putting a fight scene together.  You will be in no doubt more employable and you will be able to increase your communication with the director and stunt team. Many films run a a tight budget and more often than not they do not have the time to teach you the skills needed in order for you to look great performing action. You will also be able to contribute more to the vision of the director and in addition you will increase your chances of getting more work on other productions.

Don't get me wrong... performing your own action or working as an action star is no easy task and if you are not willing to put the work or effort in the training then this course or this line of work is not for you.

Many actors believe that the stunt team will make them look good or the editors will fix it in post, well I can tell you that this is not the case and if you cannot perform to the best of what is expected of you they will simply pass the work on to someone who will be able to do the job.

So, what is your choice? Click here for course info.

Join our mailing list to receive the latest news and updates from our team.
Don't worry, your information will not be shared.